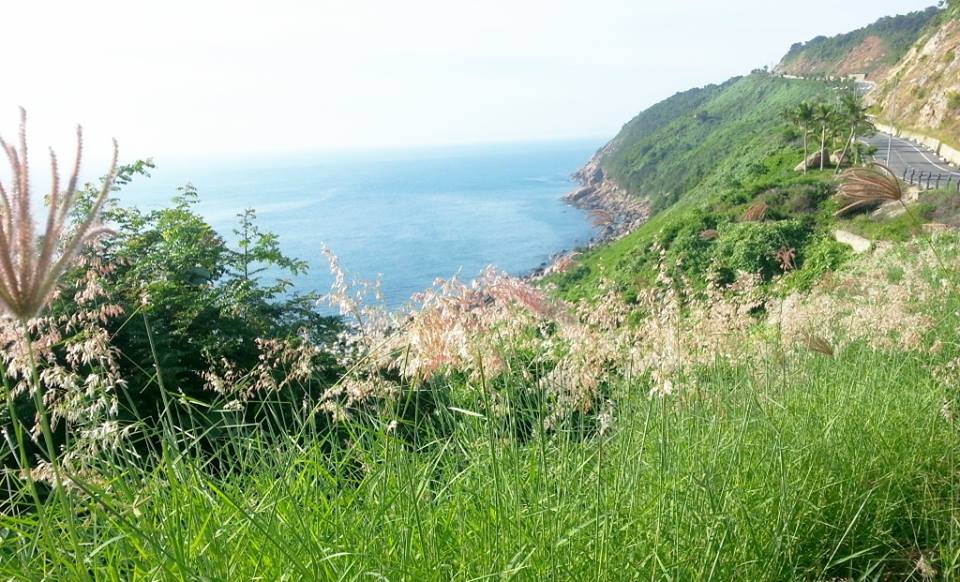 In response to a query at http://letterofcreditforum.com/content/i-need-some-clarification-regards-lc, you wrote: “Different from LC available by payment, LC available by negotiation allows the beneficiary to receive the payment by negotiating the sight drafts and documents at a nominated negotiating bank which is normally located in his country. The negotiation may be effected on a with or without recourse basis”.

Thanks for quoting my answer. It was an old answer posted at www.letterofcreditforum.com more than six years ago.

I would like to answer your question as follows:

By saying so, I mean that if the nominated negotiating bank is a confirming bank, in accordance with sub-article 8 (a)(ii) UCP 600, it must negotiate without recourse. That is to say, the confirming bank is exposed to risk of non-reimbursement from the issuing bank for whatever reasons.

If the nominated bank is not a confirming bank, it may agree with the beneficiary to negotiate with or without recourse. If it agrees to negotiate with recourse, it is entitled to have recourse to the beneficiary if it is not reimbursed by the issuing bank for whatever reasons. If it agrees to negotiate without recourse, like the confirming bank, it will bear the risk of non-reimbursement from the issuing bank for whatever reasons including the reason that the presented documents contain valid discrepancies not identified by the negotiating bank at the time of negotiation.

In practice, to avoid risk of non-reimbursement from the issuing bank, banks (except confirming banks) would agree to negotiate the documents on a with recourse basis.

Letter Of Credit Scam In The Form Of MT710

Letter Of Credit Scam In The Form Of MT710 By Huu Duc Nguyen (https://www.tradeserv… 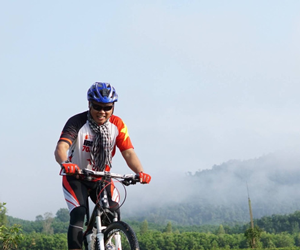 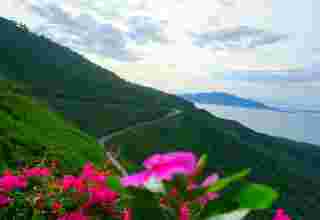